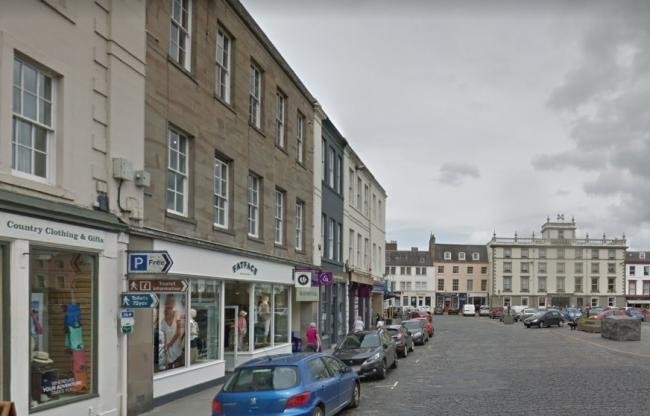 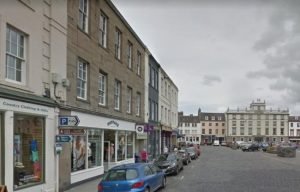 A PEDESTRIAN walking on a pavement in Kelso town centre was struck by a pole sticking out from a trailer which was being pulled by a lorry.

The man was struck on the arm by the piece of metal which caused a laceration below his elbow which required treatment at Kelso Cottage Hospital.

Jedburgh Sheriff Court heard that a van driver following the trailer flashed lights and sounded his horn in an attempt to attract the attention of the lorry driver.

But it struck the pedestrian who was walking in Bridge Street, Kelso, on the morning of August 21.

Self-employed HGV driver Stephen Swift from West Yorkshire, pleaded guilty to a charge to driving the lorry trailer which had an unsecure load.

The 55-year-old was fined £150 and had three penalty points placed on his licence.